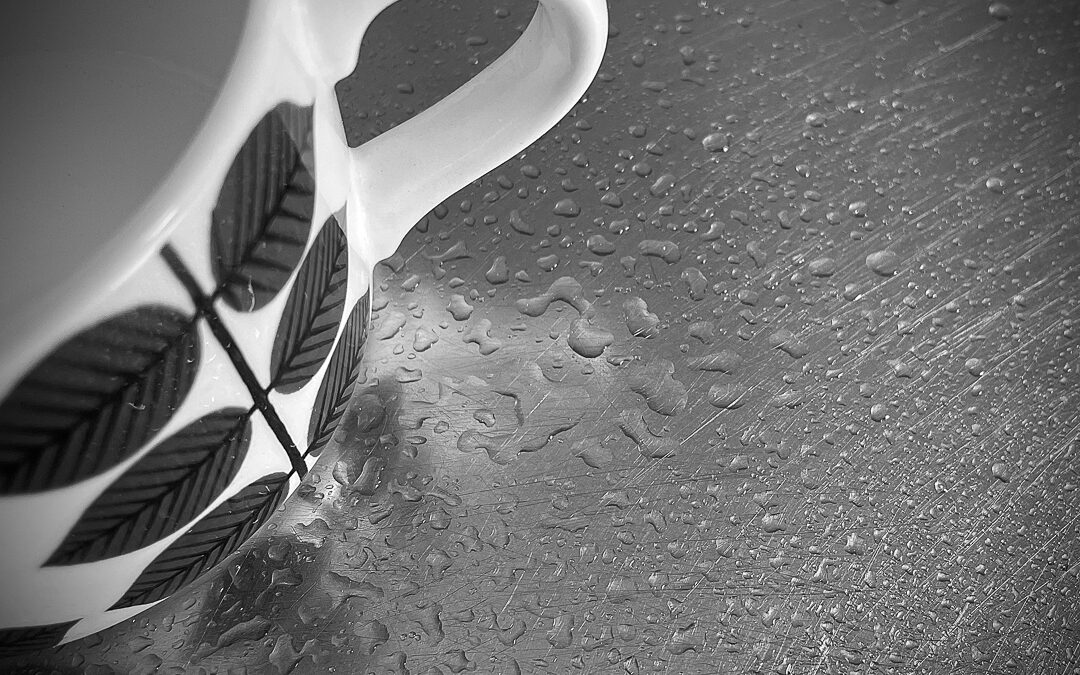 The norms are rigid when it comes to sex, even in a country like Sweden which on the surface looks liberal, but there are a lot of hidden rules. It became clear as I wanted to tell my friends what I was up to, but when I sensed that they got uncomfortable, I stopped sharing.

And what was I up to? Not much really, at least not the first year. It was all about learning together with magnificent men and their kinky love machines.

As a behavourial scientist with special interest in Jungian psychology, it came natural to me, viewing this new world through that lens. How all of us are striving to balance the psyche by integrating the shadow with the conscious and become whole (the individuation process). A natural path towards self love and healing, not something bad or pathological (as long as it doesn’t hurt others of course).

So when I got to know men who loved wet, I listened without judgement and learned to appreciate it too.

Of course peeing on someone, or being peed at, can have different meanings. It can be considered humiliating, a way of degrading and show rank. Giving is dominance, receiving submission. (There are definitely interesting learnings in playing with power exchange, I will come back to that in another blogpost.)

But wet can also be interpreted as an intimate action of love. That is also one of the themes in my story The Water Boy and Me.

We ageplay that I am his mother and when I urinate in his mouth, we actually merge with each other. In the shared experience of doing what is considered taboo, but also – my fluids become a part of his body. My DNA absorbed in him. That type of trust and absolute closeness is hard to find. And if there is something we humans need, it’s connection. Being a part of something or someone.

There in the beginning, in order to write a compelling story, I tasted my own urine. I was astonished. Not just by the taste, but that I had lived for 50 years without knowing what it was like in taste and temperature. There hadn’t been a thought of exploring pee in any other way than checking the color for signs of dehydration while having the occasional fever.

There may be a fear of being judged by society around this – and other kinks, but I consider golden showers between consenting adults, as something beautiful and psychologically smart. You heal and bond, and not just with the Other. I too came closer to myself – my individual body and my existence as a human being, by now knowing a bit more about what is me.