MILF’s and young men are good for each other 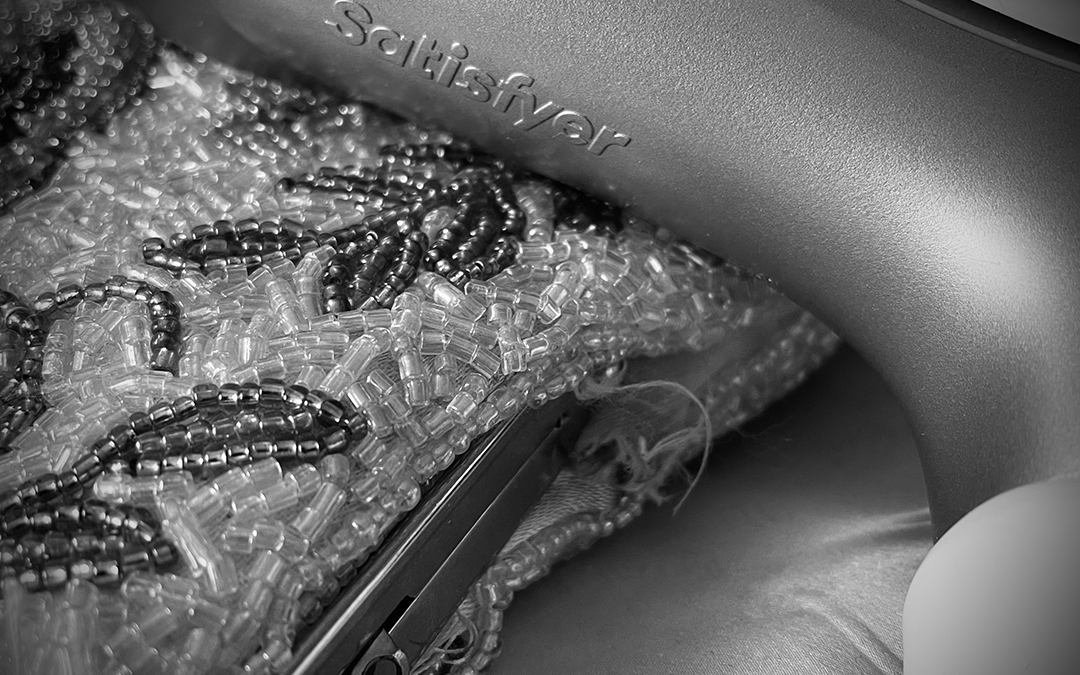 The revolution has reached almost any sexual orientation. Everything is fine and normal these days, except what obviously is illegal because the parties are not in a position to consent.

Homosexuality, transpeople, gangbangs, cuckolding, wife-swapping. Nobody cares nor shouldn’t. But in my experience there is a last frontier – young men and older women. The stigma is still strong and I am quite willing to admit that I am not unaffected; that I at least have had shame around me dating younger men. I am slowly accepting myself though, on all levels of life, not just the sexual. And that is key. Because as long as one has not come to terms with oneself, nobody else will.

I am often approached by young men who would love to meet me, but in secret. Who want nothing else than a curvy body and someone with both life- and sexual experiences, but they are terrified of society’s judgement. Why is that?

There are a number of good reasons for this cross-generational combination:

Next blogpost: why there still is a stigma